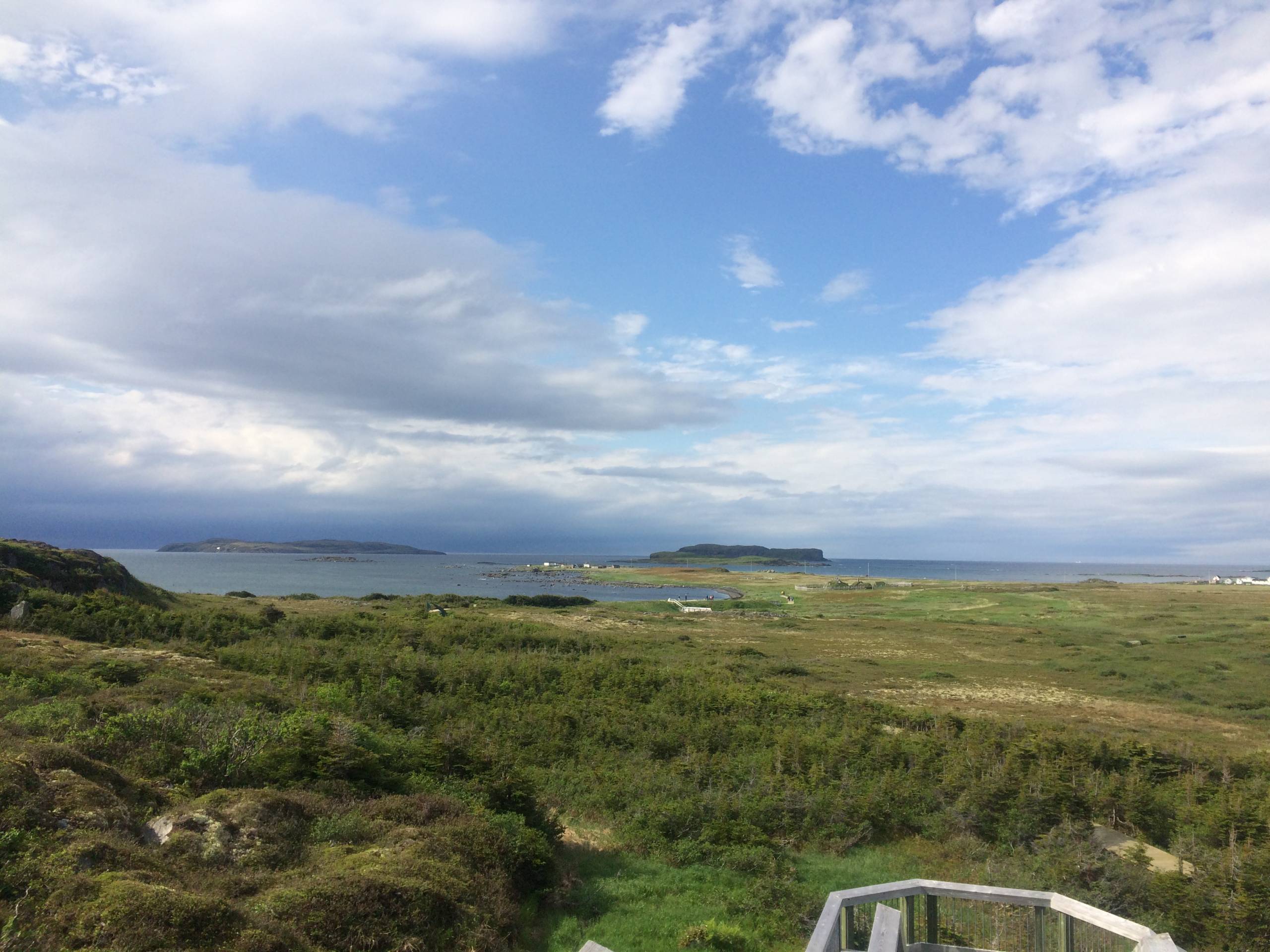 As anthropological evidence suggests all humans originated in Africa. We slowly moved from Africa to all the continents and land masses we call home now. This slow movement of people took almost two million years for our Species Homo Sapiens. From Africa people moved to Eurasia, then to the Arctic and Oceania. Thus we reached all the continents over the years. People developed their own cultures, languages and traits based on the land they inhibited. My recent visit to Newfoundland and the World heritage site of L’Anse aux Meadows in the northern tip of the island gave a new perspective.

We all believe Columbus came to the continent of America crossing the Atlantic first but just around 1000 AD almost 5 centuries before Vikings explored the shores of Canada and North Eastern United states thus becoming the first set of people to cross the Atlantic from Europe there by completing an important milestone in human history. A cycle/circle of human movement. Anthropologists call this a Pre-columbian transoceanic contact between people who moved East (Natives who crossed the Arctic and reached America) and West(Vikings who were Eurasian People).

The Vikings accomplished a significant milestone for humans and L’Anse aux Meadows is the only known site which stands proof for this historical event. 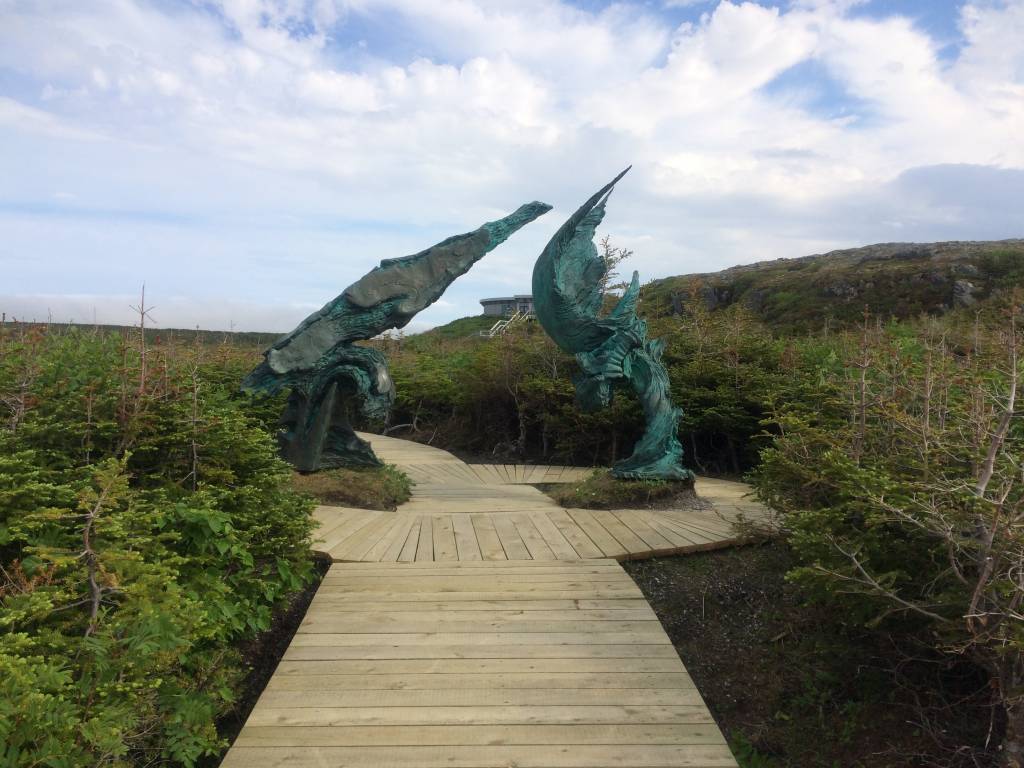 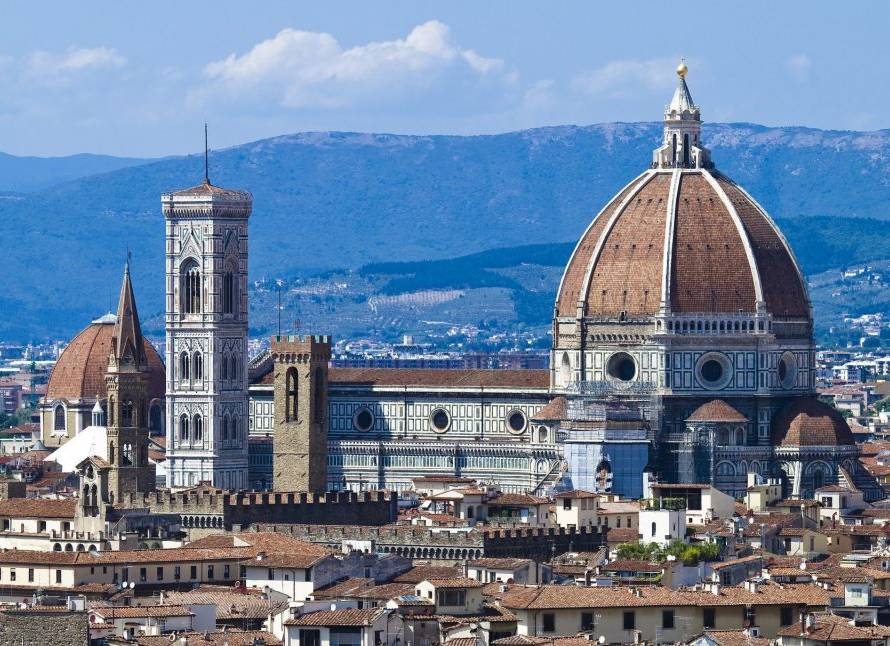